Its been snowing heavily, but just outside my studio window I see the snowdrops have multiplied...

Apparently the Snowdrop is a symbol of hope, discovered after the Crimean War, growing out of the mud & chaos, and adopted as a symbol in a similar way to that of the poppies after later wars.

So, after all the recent tragedies, I began looking for signs of hope, especially in the news where so often chaos & tragedy take the headlines...

just to mention a few... 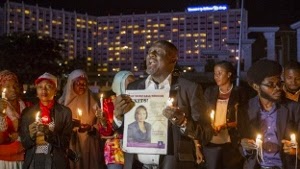 "I wonder how one individual has so much connection with so many people.
So, it's like we shared her with everybody which is special."

Not only has this country with far fewer resources than ours welcomed so many thousands into their midst, but they have opened up their schools by creating double shifts. 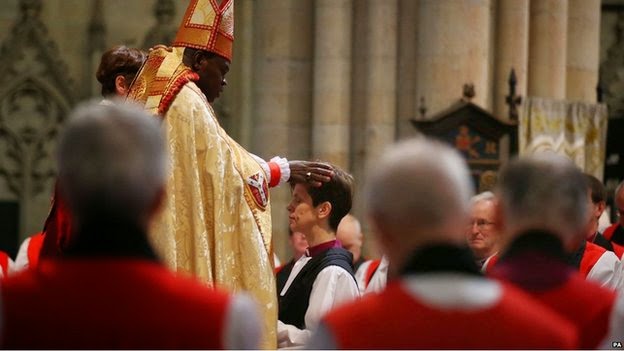 
What, I wonder, have you noticed as a sign of hope ?